On Monday 28th September, PLP Labs co-hosted the online event ‘Fair Cities: Race and Space’. The virtual roundtable brought together a group of key thinkers and decision makers from across the built environment sector, as well as experts on inequalities and race, to discuss and debate what the key issues are and what the built environment community needs to be doing better.

This online event brought together a select group of key voices across a wide variety of industries, offering a broad perspective to the challenges that sit at the intersection of ethnicity, inequality and the urban environment. Conversation started with a moderated discussion between Shaun Danquah (The Social Innovation Partnership), Tara Gbolade (Gbolade Design Studio) and Professor Haim Yacobi (UCL Bartlett Development Planning Unit). Following from this, participants split into smaller groups for roundtable sessions to discuss the roles and responsibilities of architects and planners, and ideas for better practice.

The virtual roundtable was the second to be run by the Fair Cities Platform, a partnership between PLP Labs, Connected Places Catapult and Gehl. The Platform facilitates discussion on how to build better cities for the people that live in them, to improve people’s quality of life as well as help organisations identify key areas of focus to achieve their ESG ambitions in a meaningful way. Earlier this year the Platform launched with an event that focused on measuring social value in development. 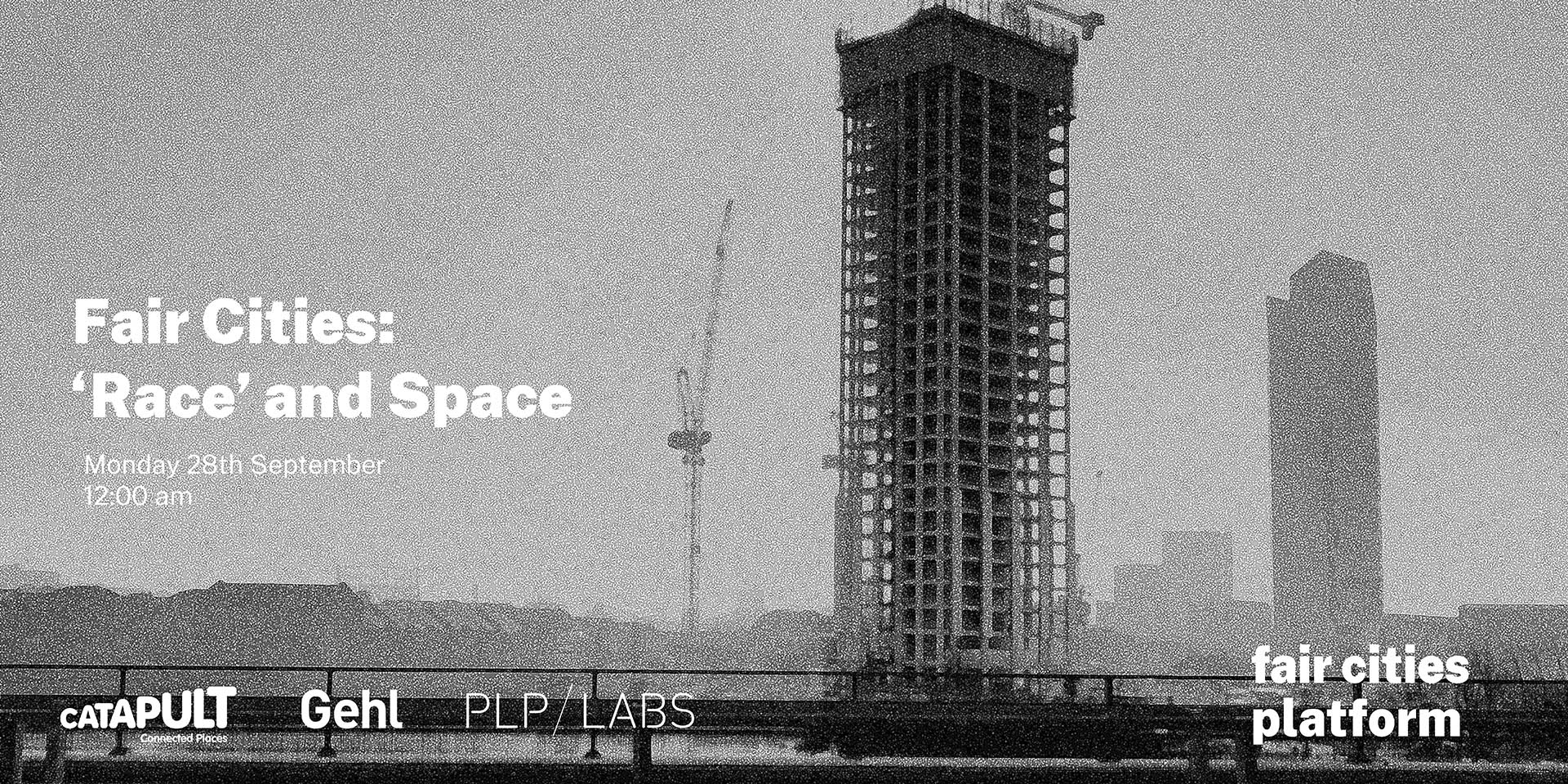 During the panel discussion, speakers were asked to share their expertise and consider new possibilities for some of the most pressing problems affecting our cities. The conversation covered topics such as the role of developers and public authorities in shaping who the city is for, as well as issues of unfair taxation, land ownership and value, access to quality housing and urban spaces, and potential ways of measuring fairness.

The Fair Cities Platform aims to create a space where conversations about conceiving, delivering, operating and managing fair cities can take place. It establishes an honest dialogue between communities, developers, action groups, investors, local authorities and architects. Through inclusive discussion, working groups and knowledge sharing, our industry can plug the gaps in knowledge and policy to overcome the hurdles that obstruct positive change in our cities. 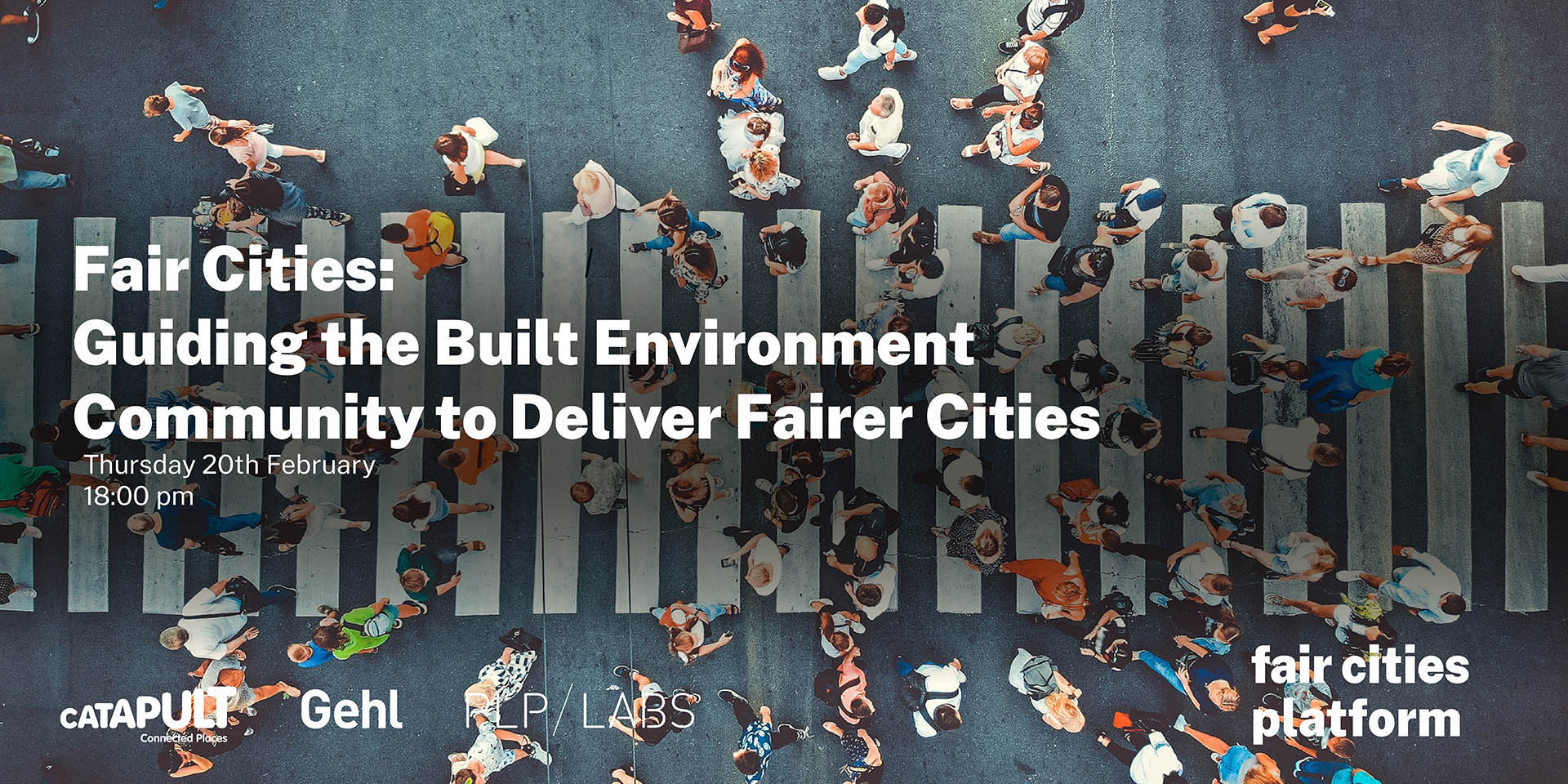